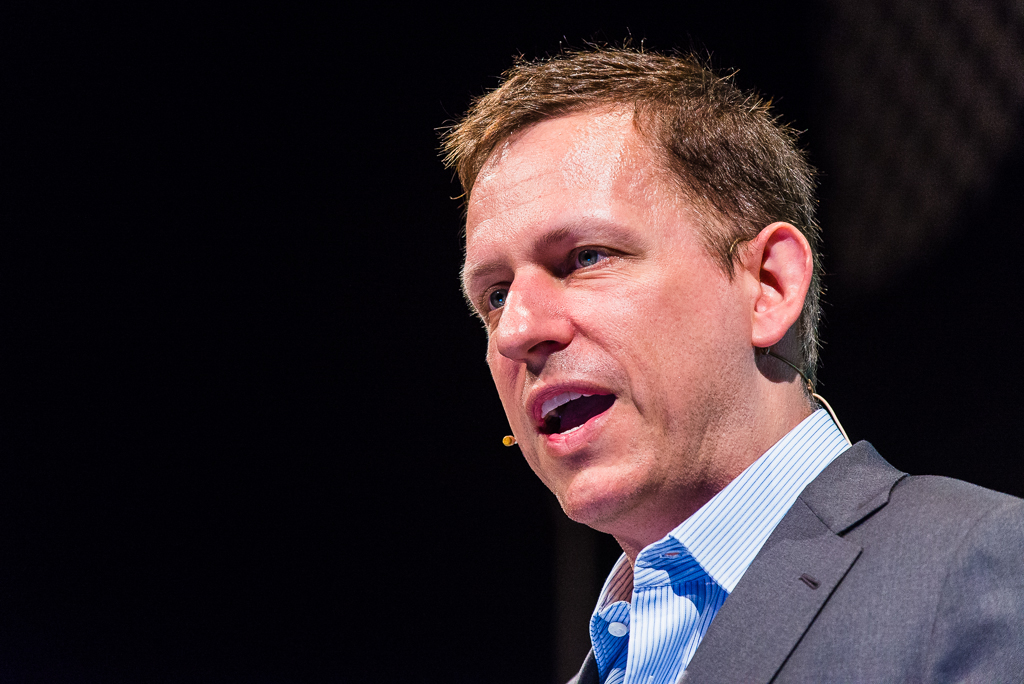 It looks like Peter Thiel is making a move from business to politics, as he is leaving the now Meta, formerly Facebook, board, to throw his effort behind Donald J Trump’s political agenda.  He stepped away as he didn’t want his new political commitment to interfere with his role at Meta, or interfere with Meta itself.

Peter Thiel, the tech investor and conservative provocateur who has advised Mark Zuckerberg for nearly two decades at Facebook parent Meta Platforms Inc., will step down from the company’s board after Meta’s annual shareholder meeting in May.

Thiel, who joined the board in 2005 after an early investment in Facebook, plans to increase his political support of former President Donald Trump’s agenda during the 2022 election and doesn’t want his political activities to be a “distraction” for Facebook, according to person close to Thiel.

“He thinks that the Republican Party can advance the Trump agenda and he wants to do what he can to support that,” said the person, who was not authorized to speak publicly.