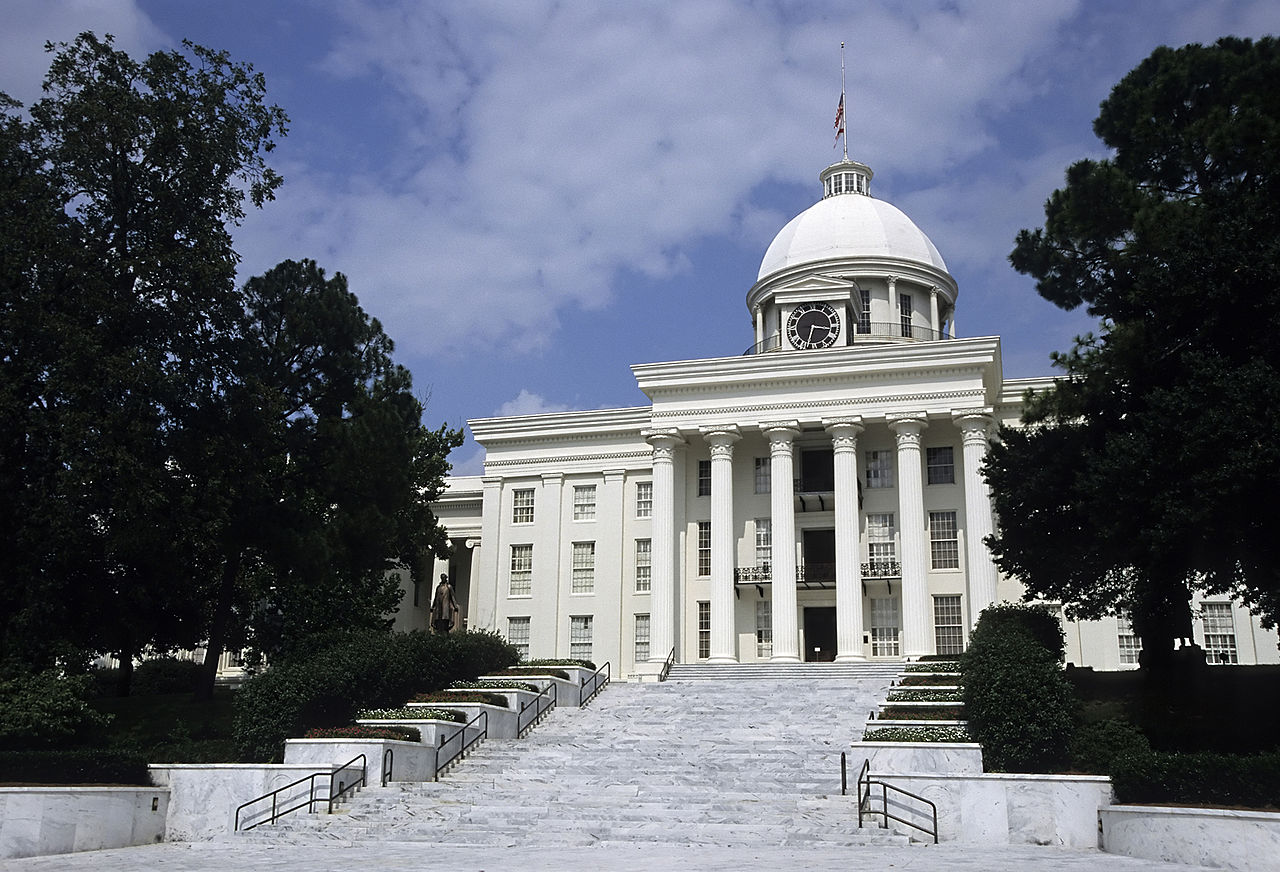 By a vote of 5-4, with Justice Roberts joining the liberal dissent, the Supreme Court has halted a lower court forcing an Alabama voter redistricting effort on the basis that the current districts disenfranchise black voters.

The Supreme Court Monday put on hold a lower court ruling that would have forced Alabama to redraw its congressional maps that disenfranchised Black voters.

It was a 5-4 decision. Chief Justice John Roberts joined with the liberals in dissent.

“That decision does a disservice to our own appellate processes, which serve both to constrain and to  legitimate the Court’s authority,” wrote Justice Elena Kagan in a scathing dissent. “It does a disservice to the District Court, which meticulously applied this Court’s longstanding voting-rights precedent. And most of all, it does a disservice to Black Alabamians who under that precedent have had their electoral power diminished—in violation of a law this Court once knew to buttress all of American democracy.”

The Court will make a decision on the case in the coming months. It’s a signal that the conservative justices are prepared to further weaken Section 2 of the Voting Rights Act.